GIFT takes care of having two demonstration sites, in order to be representative and relevant when proposing solutions at the EU level.

Each one has its own issues and specificities. 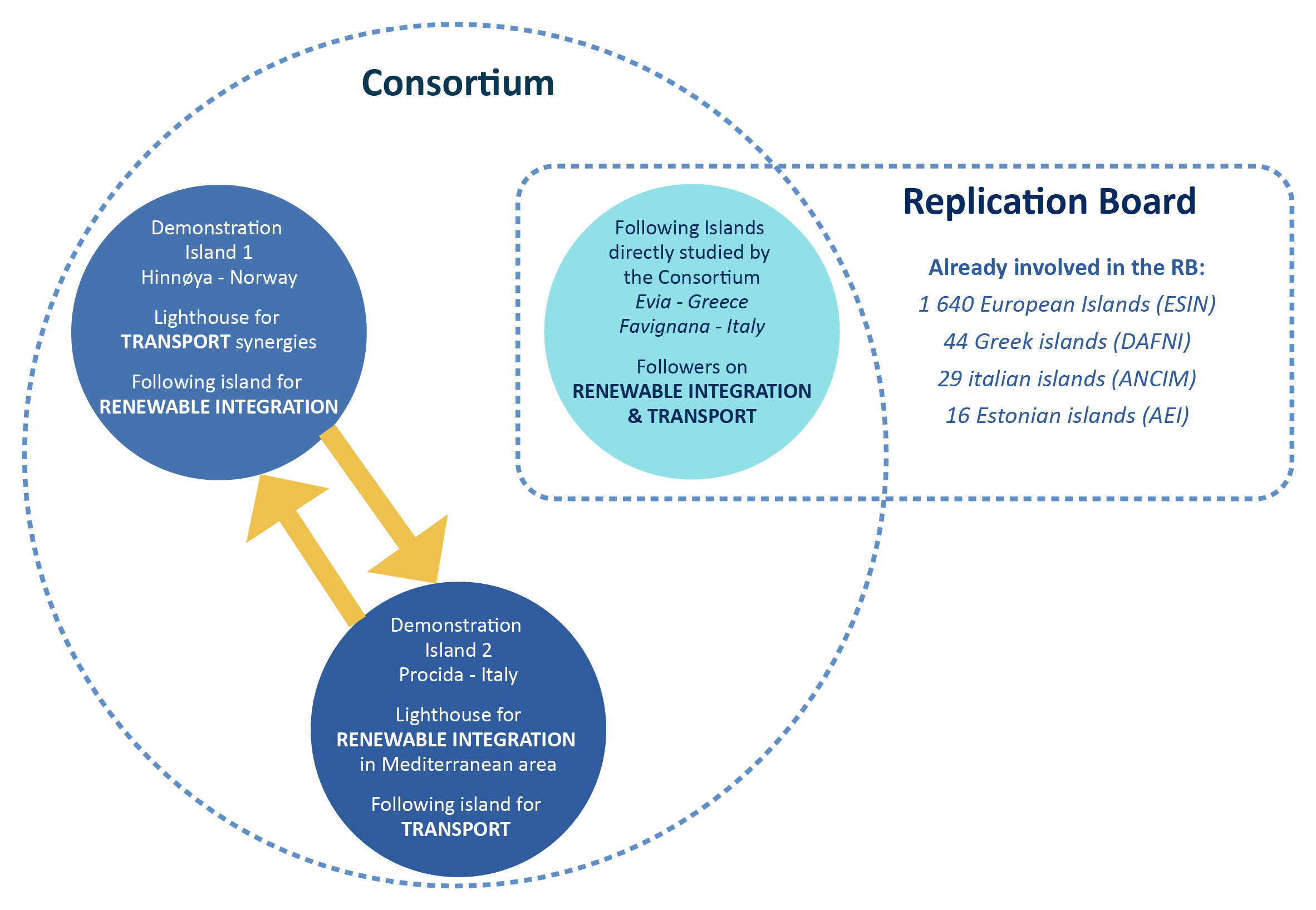 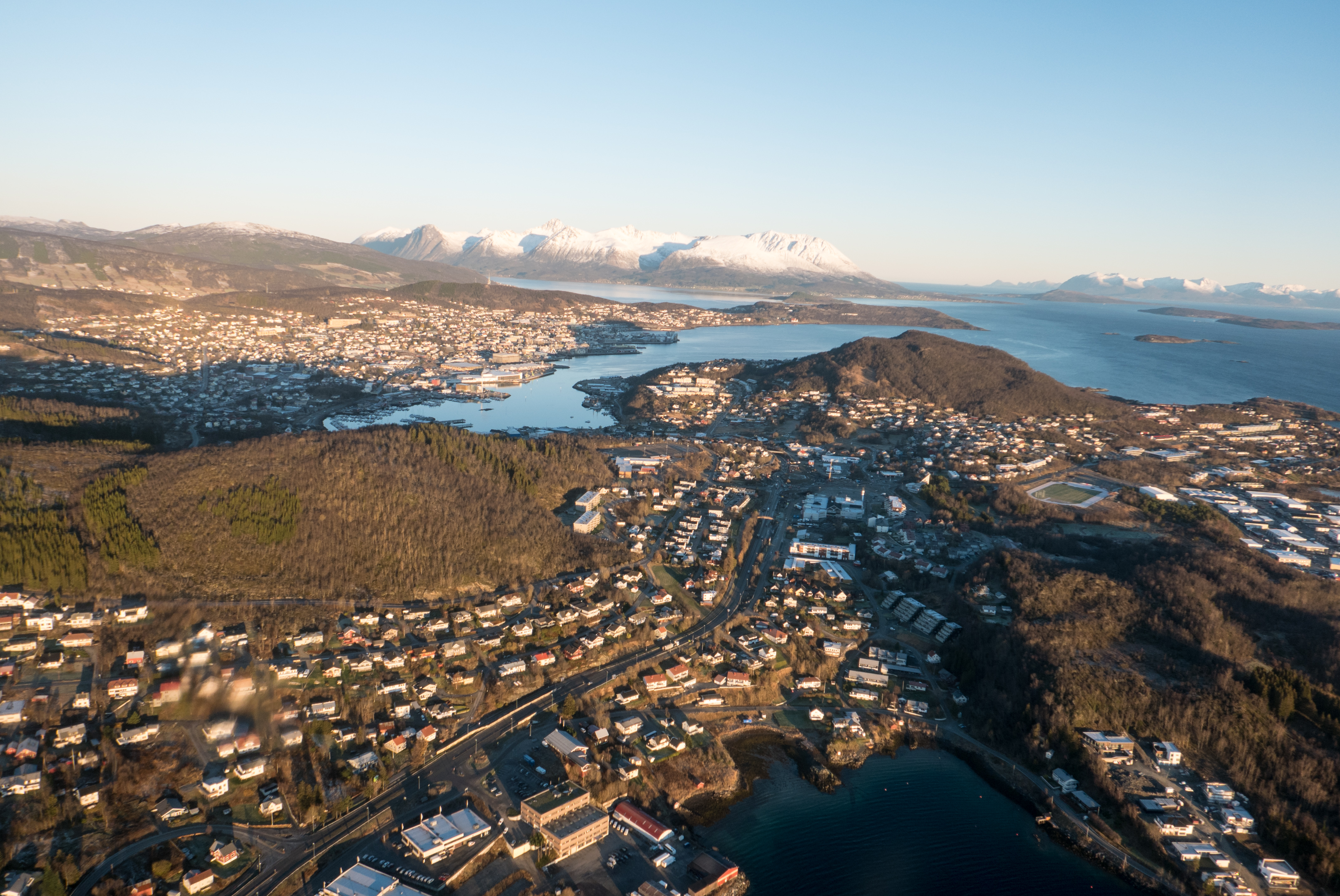 4Hinnøya, demonstration site, is Norway’s largest island (2,204 km²) including 32,000 inhabitants. The island is shared between eight municipalities. The main city is Harstad, connected to the mainland via a bridge, and is located in north part of Hinnøya and includes also south part of Grytøya island. The electricity supply in Harstad is mainly from hydropower with similar price as mainland. But the energy supply for transport is from fossil fuel. Moreover, the increasing energy demand requires more imported coal-based electricity, especially in winter time.

1) its typical seasonal energy demand and supply in close Arctic (i.e. North Europe), which can be replicated in many following islands.

2) Typical renewable energy requirements for transport (in the islands, inter island and between mainland and island)electrification, which is common for all islands.

Main roads pass Hinnøya for Harstad, Vesterålen and Lofoten involving an increasing number of tourist vehicles. Major marine traffic passes the island on either side. Energy supplies are operated by four DSOs (Hålogaland, Vesterålskraft, Trollfjordkraft, Lofotkraft),all of them publicly owned by the municipalities. Hålogaland Kraft (HLK) in Harstad is the biggest DSO in the region. Harstad city operates the main harbour in the region. 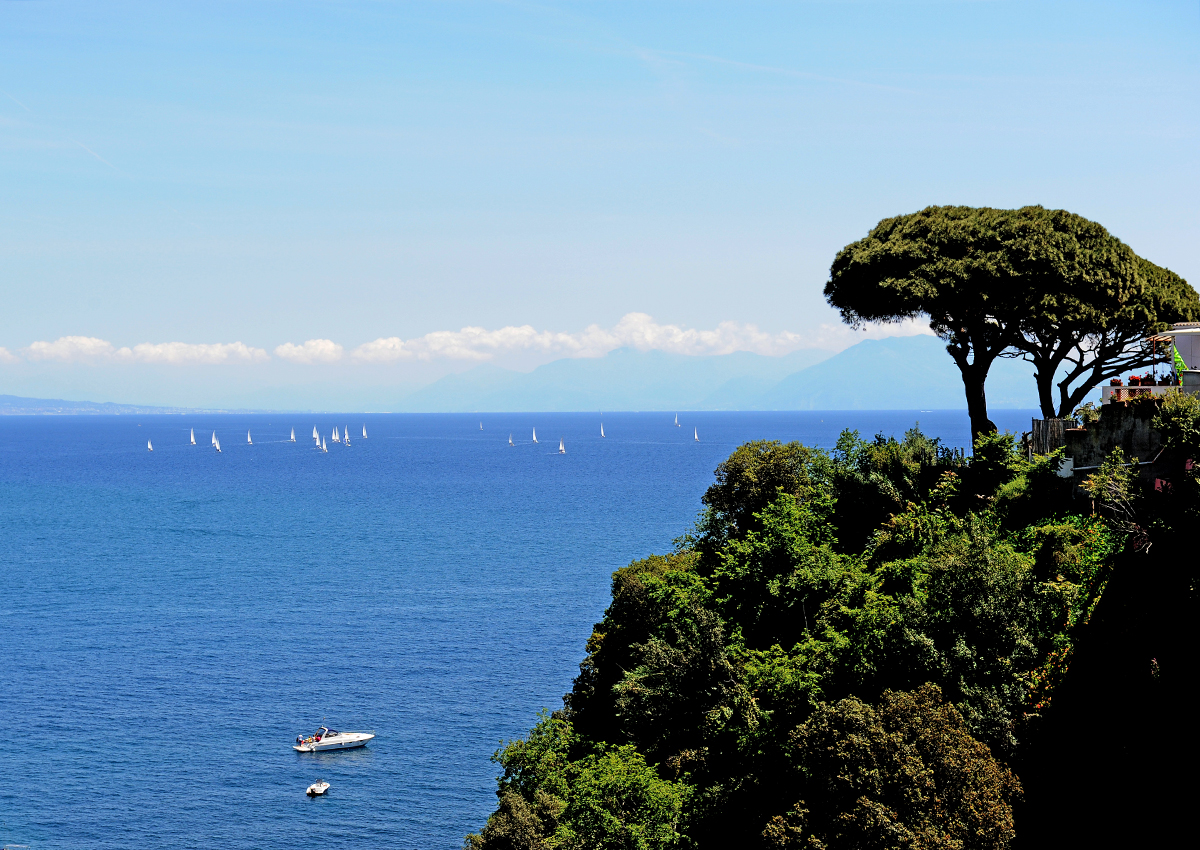 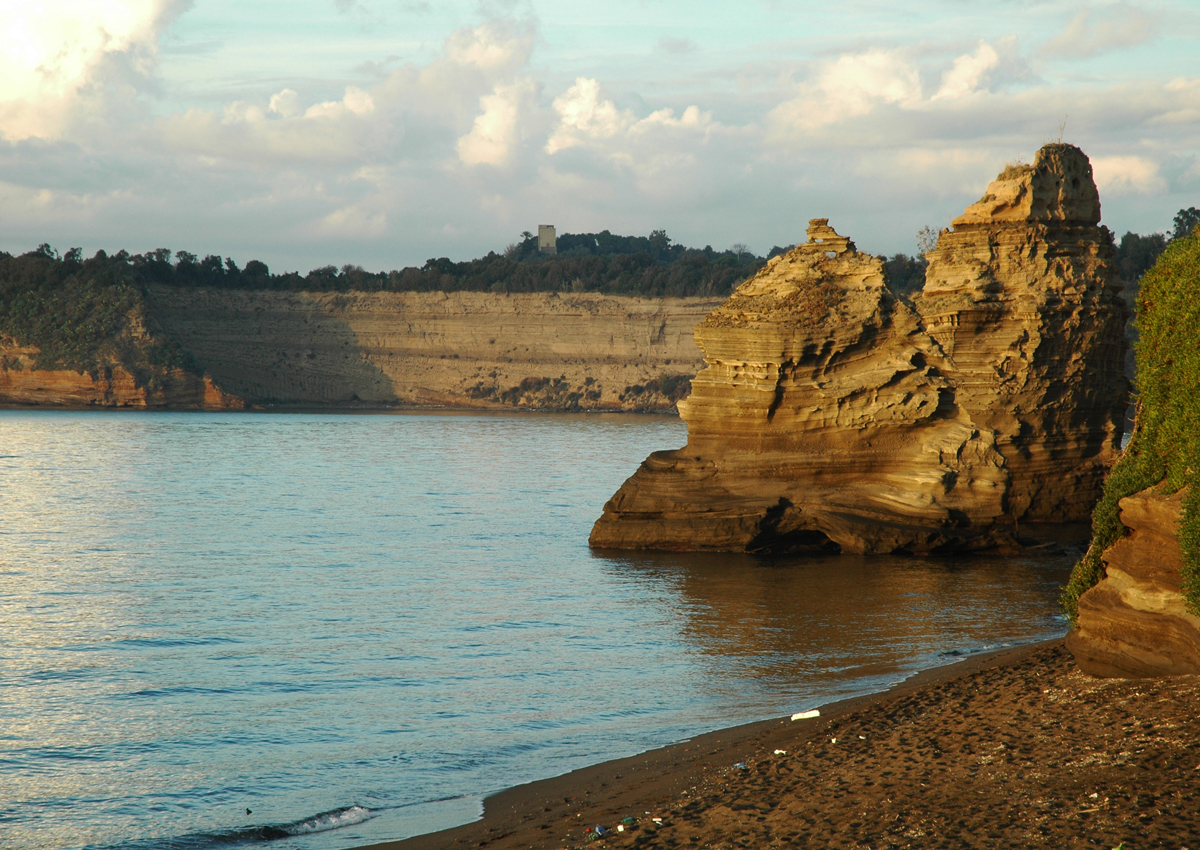 Procida is an Italian small island of the Tyrrhenian Sea with about 10.500inhabitants. Procida is connected by a 30Kv submarine cable to the nearby IschiaIsland, and it is from this only source that electricity reaches the island and covers the needs of the entire Procida population. Procida current electricity system is handled by ENEL S.p.a, thanks to the connections with the mainland.

PRO will form a contract with local DSO (ENEL) for providing balancing services to DSO through VPS, by using flexibility provided by included prosumers.

ENEL will allow installation of metering equipment and provide DMS data to the project and will support and observe the GIFT project for future cooperation.

Procida usually does not experience grey-outs and blackouts. As regard the prosumers on the island, Procida includes 4 harbours, 15 factories, around 7000 Private houses and 3 EVs but currently not working. The most energy intensive loads are registered by homes and hotels. As regard electricity produced from renewable sources present in the territory, there are only photovoltaic systems. Considering the RES potential, Procida has a significant solar irradiation that can be easily used by PV systems.

Lastly, in the Municipality of Procida there are no thermal energy production plants, such as geothermal plants, waste-to-energy and biomass plants.

We use cookies to ensure that we give you the best experience on our website. If you continue to use this site we will assume that you are happy with it.OkPrivacy policy